Another good year for Luxembourg based company Biorock

Another good year for Luxembourg based company Biorock 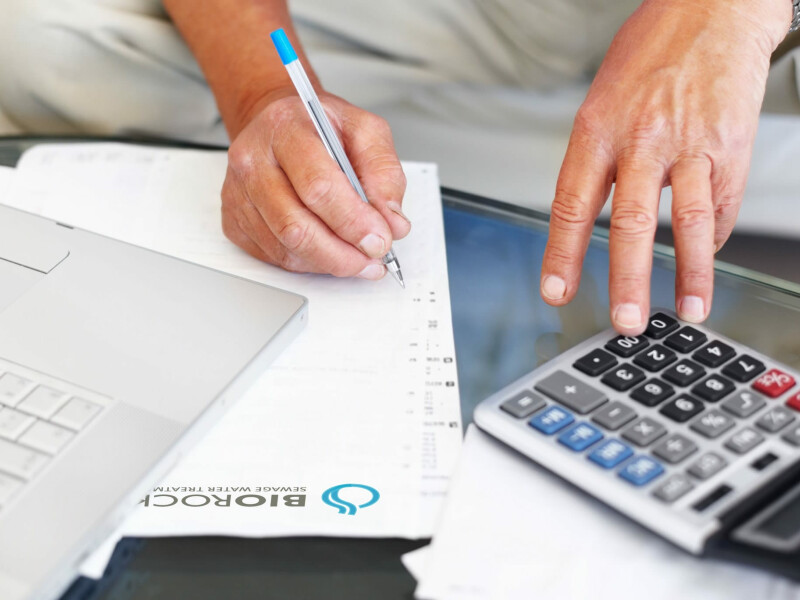 Biorock - The expanding Luxembourg based manufacturer of non-electric wastewater treatment systems recently exhibited at both the 2014 Paris International Batimat exhibition and the 2015 German Terratec exhibition in Leipzig confirming its position as one of the market leaders in both the French and German wastewater markets.

The more recent Terratec show in Leipzig was also the opportunity for the company to launch the recently developed BIOROCK F which increases the companies product capacity to 30PE in one system rather than the previous limit of 15PE. This expansion of the range was announced by Jorg Reder who stated that the new larger capacity system confirmed the commitment that BIOROCK had to the German and wider European market. Jorg Reder said  "We are pleased to be introducing the new BIOROCK F system which takes us to an exciting new level in the German domestic wastewater treatment market. This is our second year at Terratec in Leipzig and the perfect place to showcase our new development. Jorg added ‘Terratec is a great event and it is certainly the right place to connect and network with potential partners and industry professionals’

Following the Pollutec show in Lyon BIOROCK Director Gerrit Smit was impressed with the quality of the visitors to the stand.  Gerrit said “We have attended Pollutec in the past but this time it was something really special, we had a fantastic response from international distributors, many of whom were from Central Europe, this is now a truly international event with many leading wastewater treatment companies attending and we certainly made a big impact” BIOROCK left the exhibition in a very positive mood  Gerrit Smit added “Everything about the show was good, promoting our non-electric systems in the French market was important but the excellent level of interest from Central Europe was an added bonus, these new international distributors will ensure the future growth of the BIOROCK range”.

In 2014 BIOROCK challenged the market trends and whilst the overall European market remained flat BIOROCK saw continued growth in sales across many countries. Following the success of these recent exhibitions the company expects growth to continue and the BIOROCK range to take further market share in 2015.